TV director Alican Güven, who wanted to cross the road with his 4-year-old son in Istanbul Kadıköy, escaped at the last minute after being hit by a speeding car. Güven, hit by the car, quickly pushed the stroller where his son was going and fell to the ground. While the father was slightly injured, his son survived the accident unharmed. The driver fled after the accident. Güven said, “My wife reacted to the driver who was driving the car. The driver said to my wife, ‘Why are you shouting?’ She said and got in her car.

TV director Alican Güven, who was walking with his wife and 4-year-old son Kerem in Feneryolu district around 4pm on Friday, was hit by a speeding car while trying to cross the road. Güven, due to the impact, pushed the stroller with his son at the last moment down the road and fell to the ground. The driver of the car with registration number 34 AY 359 that hit Güven left quickly.

It was determined that Güven, who was treated by medical teams, had bruises on his body, and was taken to hospital by ambulance and treated. Güven filed a complaint against the driver who fled after hitting him. 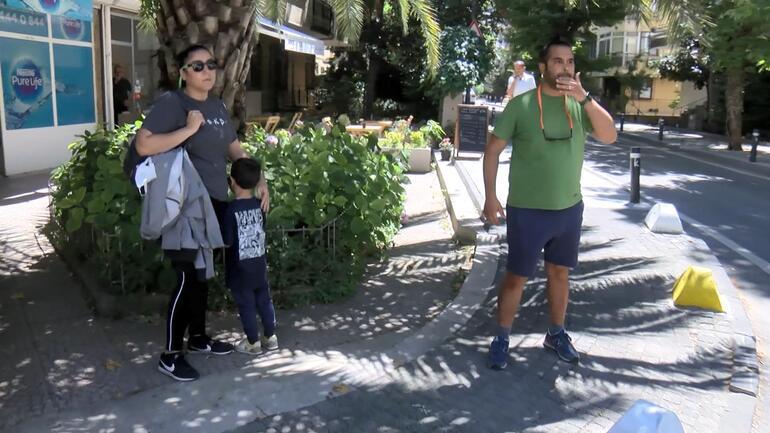 “I PUSHED MY CHILD’S CAR WITH MY Towel of Life”

Alican Güven, who escaped being hit by a car at the last minute with his son, said: “There was a car in front of me while I was trying to cross the street. to my right .. I pushed my son’s pram forward desperately.Then I fell to the ground.People around me came to help.The driver said to my wife, “Why are you screaming?” he got in his car. Then he got in. I went to the police and filed a complaint, “he said. 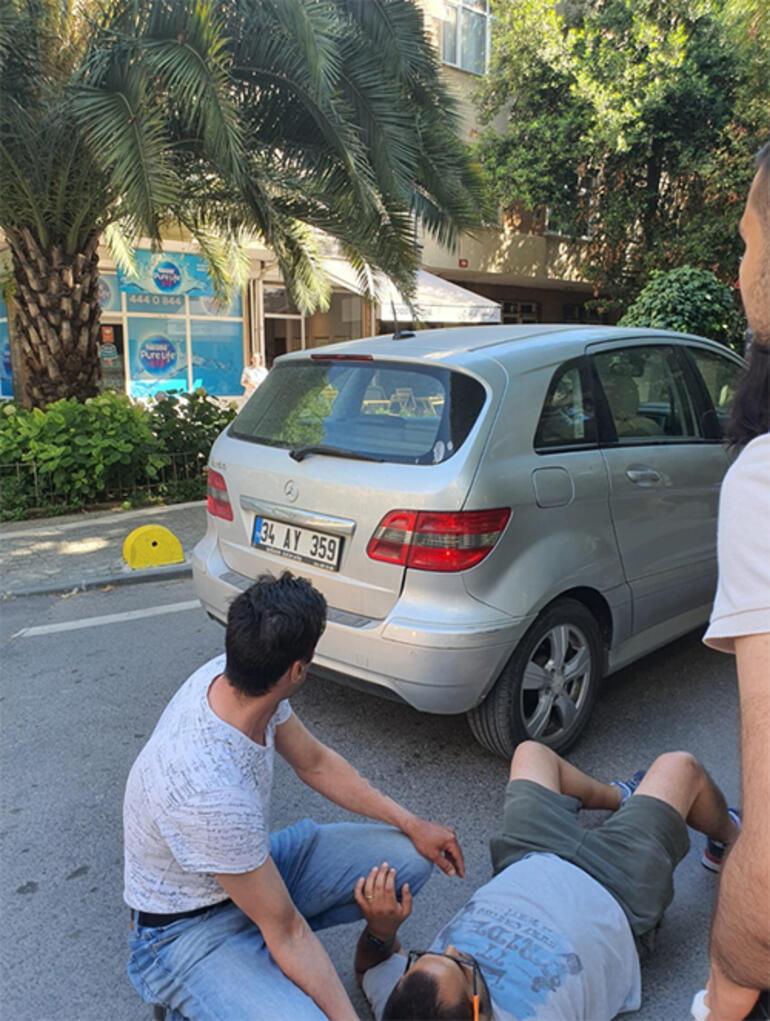 “I thought the car had passed”

Burcu Güven, who said he was very scared, said: “My wife and son in the pram were in front and I was behind them. In fact, my wife is always careful. “Right and left. As the cars passed at the crossroads, the car was coming to a stop. My wife was passing by with my son because the road was clear. At the same time, I saw the car speed up. the car was overtaking them. Thank God my wife is pushing the pram so desperately. If this pram turns over, it will be under the car, my son. God is protecting it. I asked the driver, ” What do you do? “When he called, he got out of the car first, then got back in and left.” 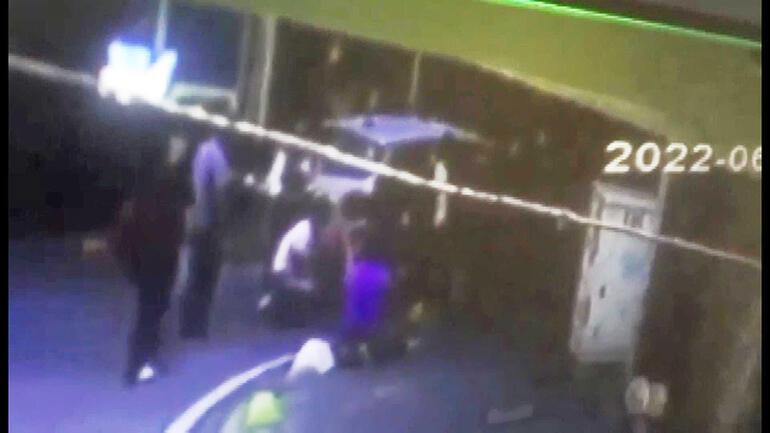 In the investigation initiated by the police on the accident, they examined the images of the security camera of a workplace. In the footage, Güven is seen being hit by a car while trying to cross the road with a pram. 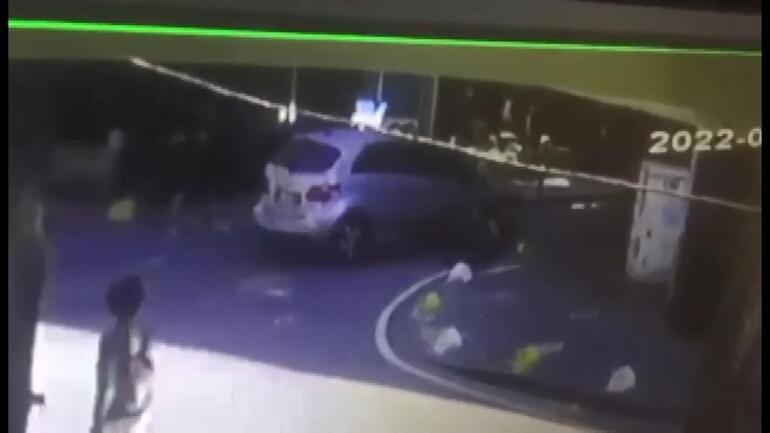